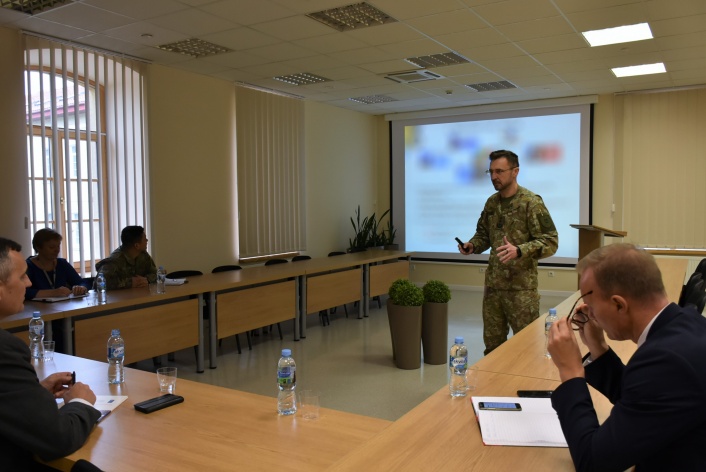 NATO Energy Security Centre of Excellence received a high ranking delegation from Denmark. The delegation was headed by Rear Admiral Frank TROJAHN, Chief of Staff Plans and Capabilities, Defence Command Denmark. He was accompanied by Colonel Niels Henrik JOHANSEN, the Danish Defence Attaché to the Baltic States, and Commander Dennis Armand VAD, the Head of the Danish NORDEFCO secretariat.

The honoured guests were welcomed by the NATO ENSEC COE’s Director Colonel Romualdas PETKEVIČIUS. The Director was supported by the Head of the Doctrine and Concept Development Division LTC Andrea MANFREDINI, Head of Education Training & Exercise Division LTC Videt NORNG and Subject Matter Expert Ms Marju KORTS. A brief introduction of the Centre was followed by Heads of Divisions providing an overview of ongoing projects, courses, events and research. The delegation was already well informed and familiar with the main agendas of the NATO ENSEC COE, but were still eager to learn more about the Centre’s activities in more detail.

The importance of the Danish contribution to the Centre was emphasised and special note was taken on Denmark’s leading role regarding the green agenda. The Director stated the fact that Denmark is in possession of great knowledge and experience which could be of great value for the Centre and its operations. All involved parties agreed on the vital importance and win-win nature of energy efficiency not only in the military sector, but also in the public sphere. This view was demonstrated further as delegates expressed particular interest in the Centre’s ongoing project on electric bikes in military operations.

Final remarks were exchanged and both sides were happy to invite each other to upcoming events. All were grateful for the opportunity to meet and discuss important questions concerning not only subject matters but also unfolded collaboration. There was a mutual understanding and interest for wider cooperation and exchange of expertise in future endeavours. 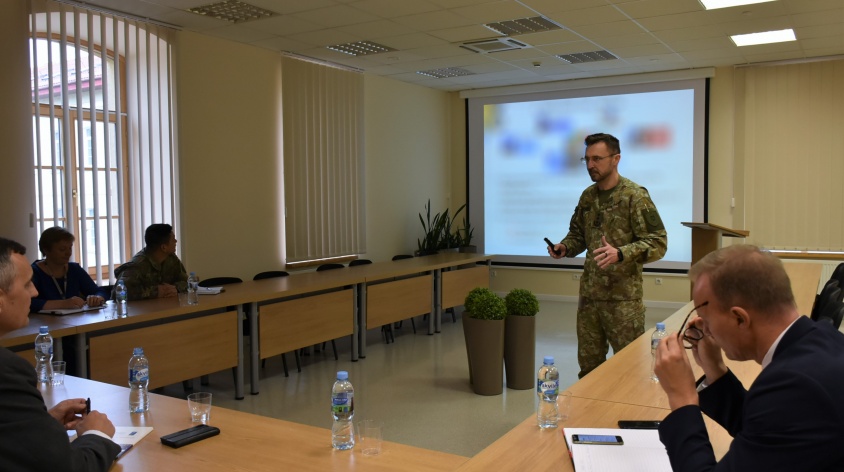 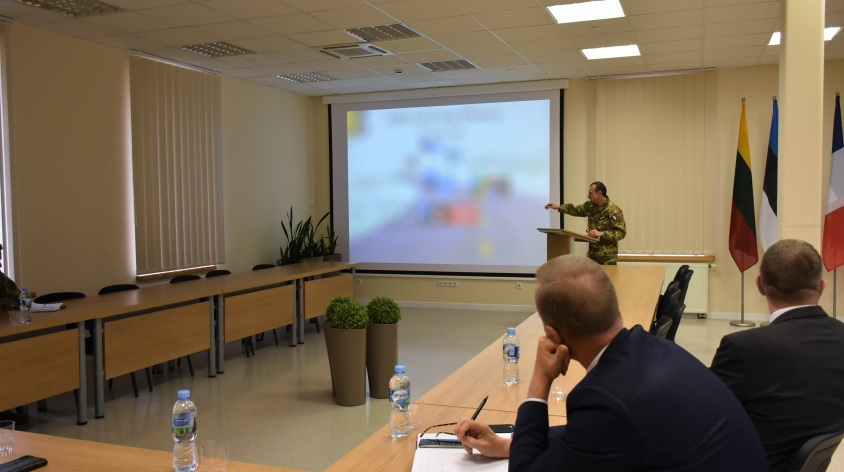