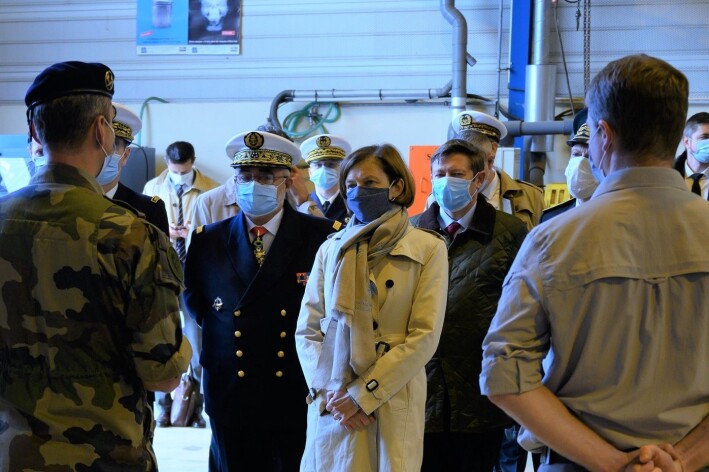 The delegation of the NATO Energy Security Centre of Excellence had the privilege to participate in the high level event dedicated to present the latest innovative energy solutions for military applications to French Ministry of Defence. The event was organised by the Joint Fuel Service of the French Military Forces and took place in Montereau, France. The exhibition was inspected by the French Minister of Defence Ms Florence PARLY, Director of Joint Fuel Service of the Military Forces (Directeur Central du Service des Essences des Armées (DCSEA) and many other high ranking representatives of various civilian organisations and French military branches.

The NATO ENSEC COE delegation was led by the Centres Deputy Director LTC Christophe NAVE (FRA), who presented the Centres conducted projects, courses, experimentations, studies and analyses. Deputy Director was accompanied by the Subject Matter Expert of the Doctrine and Concept Development Division Mr. Wsewolod RUSOW, who presented Centres prototype Hybrid Power Generation and Management system (HPGS) and its smaller version prototype which is meant for the platoon size unit.

At the end of the event the French Minister of Defence, Ms Florence PARLY, gave a speech were she expressed the French military commitment to gradually switch to more environmentally friendly and more energy efficient power sources. In order to achieve set goal military and civilian representatives were encouraged to provide and implement solutions in the near future. 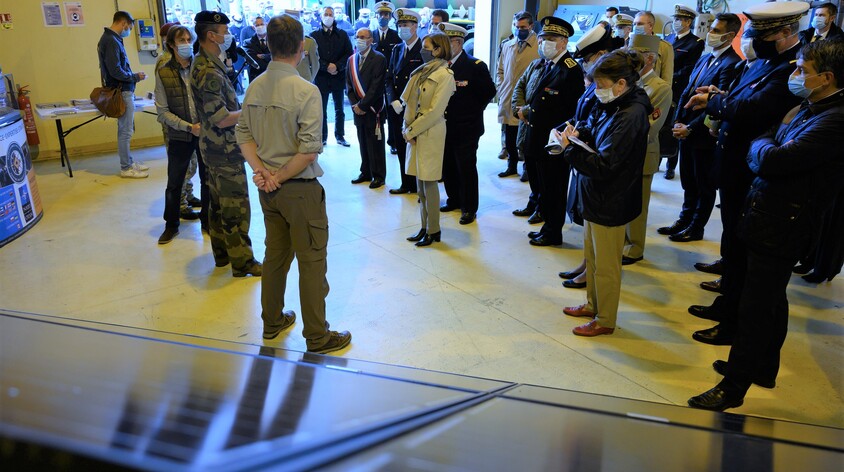 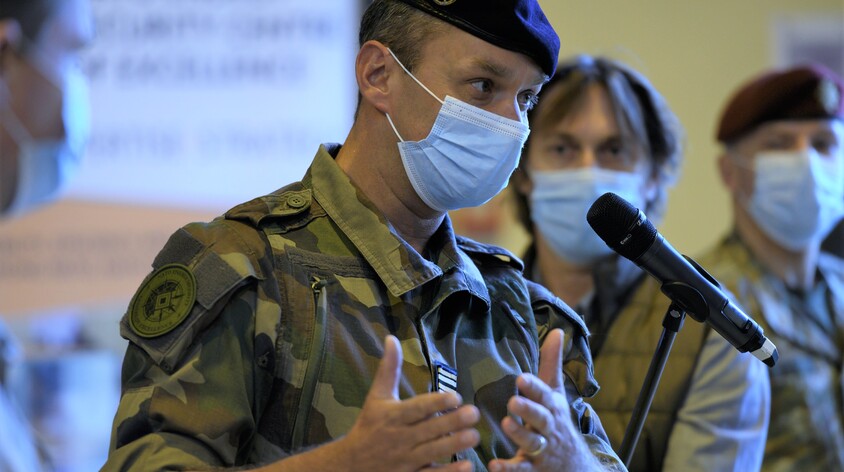 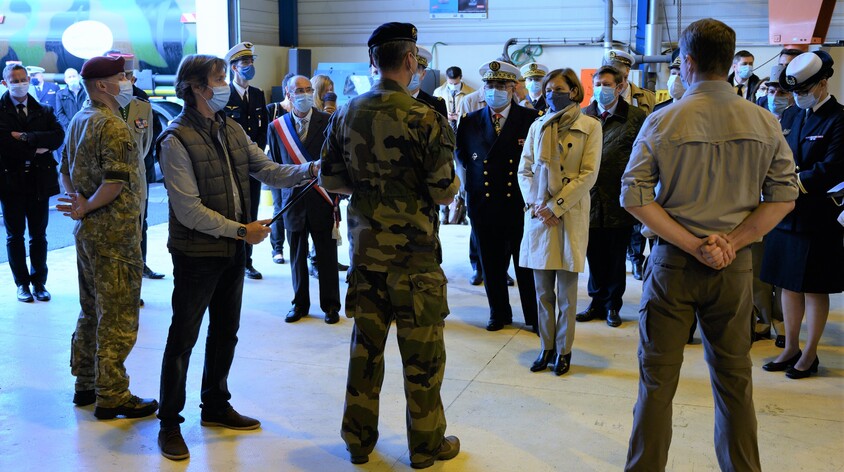 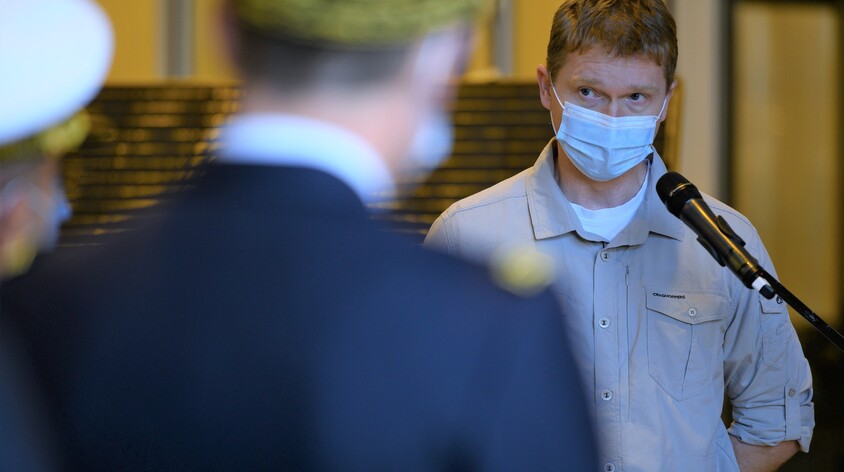 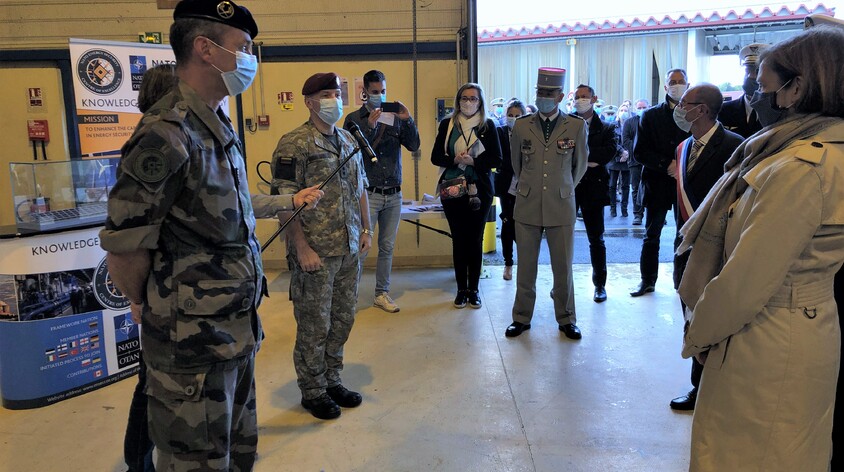 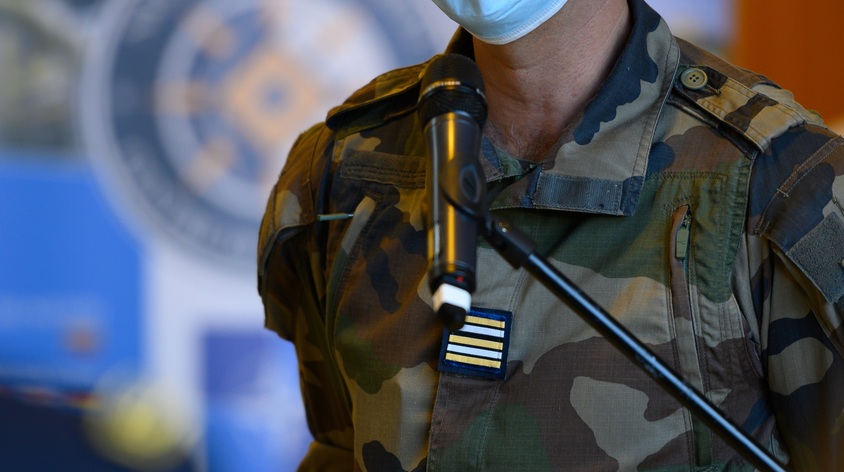