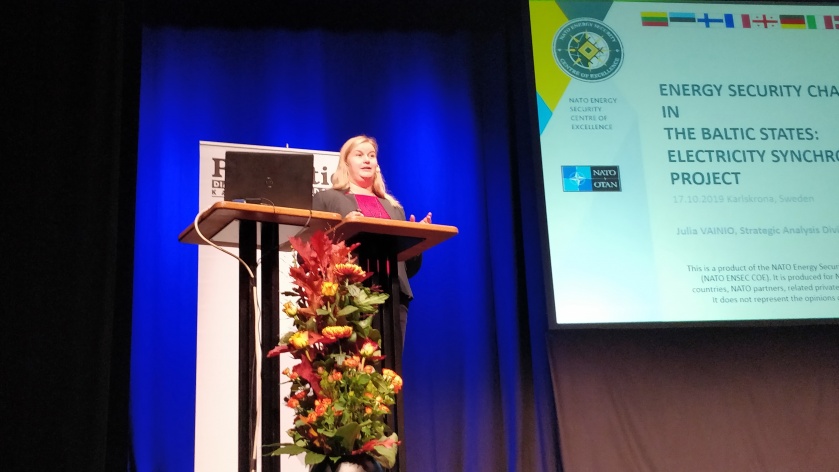 NATO ENSEC COE Subject Matter Expert of Strategic Analysis Division Ms Julia VAINIO is attending the Pax Baltica event in Karlskrona, Sweden. It is an annual two-day event that has been organized ever since the fall of the Iron Curtain. The basic idea of these seminars is to allow everyone with historical experience in relationship with Soviet/Russia and Eastern Europe, professionally or as high-level decision-makers, media people and military, to meet and discuss freely without being quoted or having any minutes recorded.

This year Pax Baltica celebrates the 30th anniversary, and the theme is “Energy security around the Baltic Sea region”. Main speakers, among others, include Latvia's ambassador to Sweden Mr. Margers KRAMS, FOI researcher Niklas Rossbach, and historian, professor emeritus Kristian GERNER who was one of the first three speakers at Pax Baltica 30 years ago. Ms Julia VAINIO from the NATO ENSEC COE also contributed to the seminar by delivering a lecture on the topic “Energy Security challenges in the Baltic States: electricity synchronization project”.

The main focus of the seminar - geopolitics in the region, and specifically Russia’s role as an energy actor. 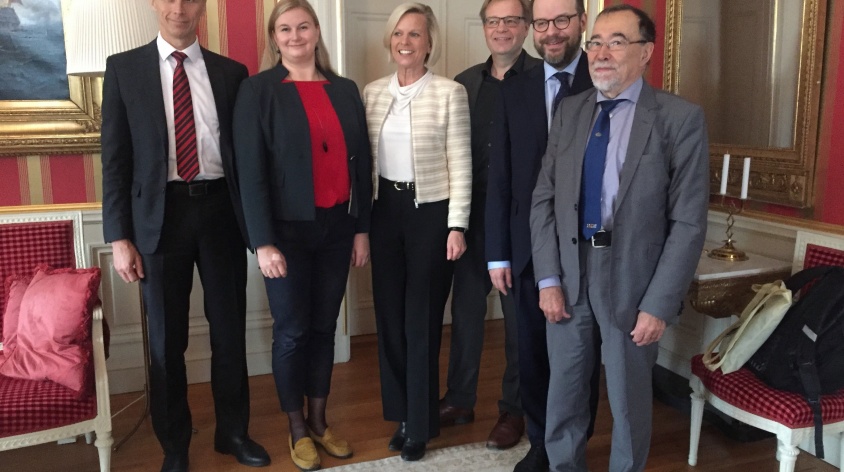 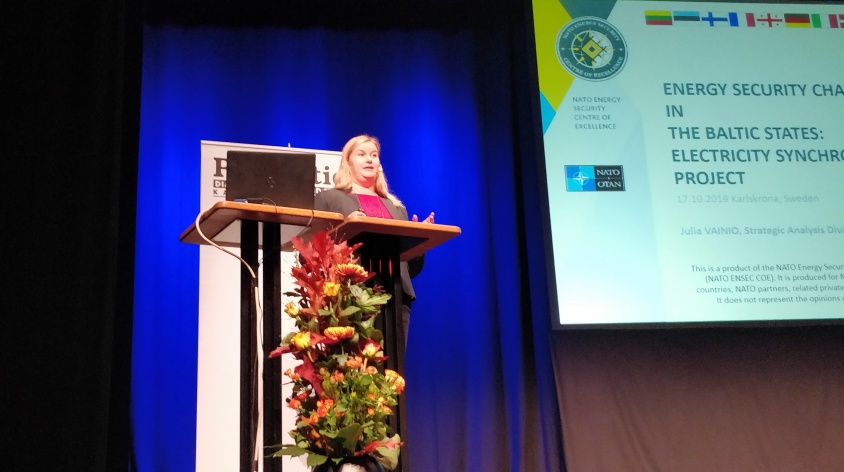