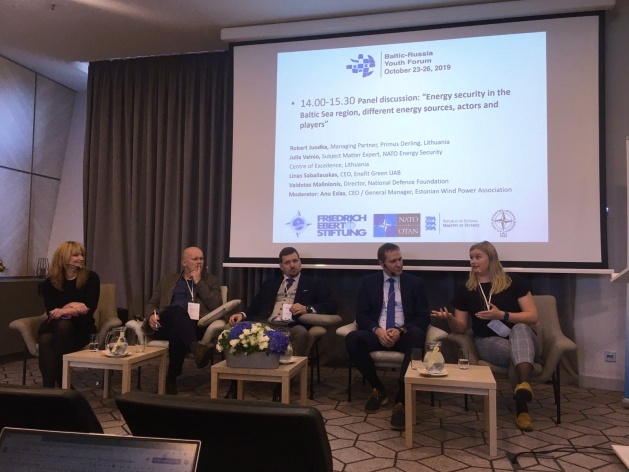 NATO ENSEC COE Subject Matter Expert of Strategic Analysis Division Ms Julia VAINIO attended Baltic-Russia Youth Forum in Vilnius, Lithuania. It is a three day event held for the 8th time which brings together young students and professionals across Europe, Russia and Caucasus to discuss security related themes in the Baltic Sea Region, focusing in particular on the maritime defence and deterrence, energy security of the Baltic region, relations between NATO and Russia, hybrid threats, cyber security as well as NATO's presence in Eastern Europe.

The main aim of the forum was to give an opportunity for young people from over ten states -- Russia, the Baltics and Nordics as well as from the Eastern Partnership states - to hear presentations by experts and take part in discussions and workshops to better understand security challenges in the present-day world. 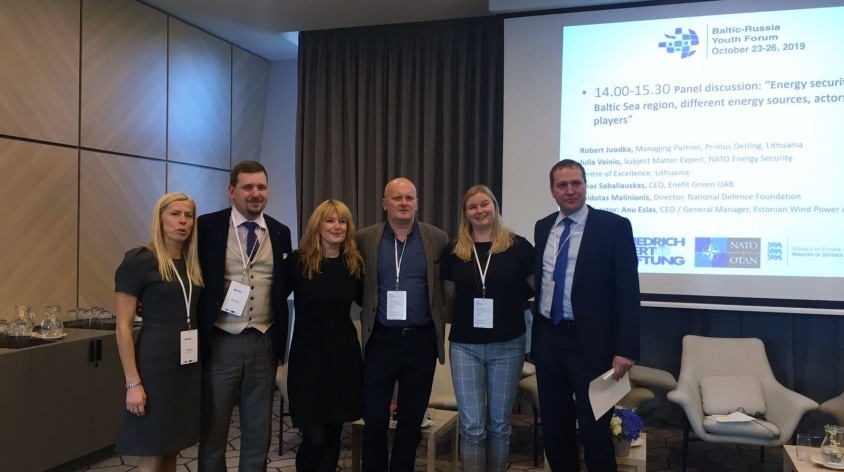