On April 3-4, 2014 at President Palace in Vilnius conference “NATO OPEN DOOR: TEN YEARS AFTER THE “BIG BANG” took place. This conference gathered representatives from Baltic and Adriatic Charter countries, NATO Officials and other guests. The Conference was organised by NATO Energy Security Centre of Excellence, Lithuanian Ministry of Foreign affair and Ministry of National Defence, Vytautas Magnus University and Centre for Geopolitical Studies.

The year 2004, when seven countries joined the Western European and Euro-Atlantic communities, marks the turning point in Euro-Atlantic region after the disintegration of the Soviet Union. At the same time, significant changes took place in the domestic politics of the Alliance's neighbors (Ukraine, Georgia), which have led to transformations of their foreign policy. In parallel, an approach to threats has changed, i.e. more attention was focused on asymmetric, hybrid by nature threats such as energy supply disruptions, economic and financial crisis (the main cause of the declining defense spending), migration challenges, cyber threats, etc. As a consequence NATO started and in some cases completed the missions, which determined the direction of the development of the organization for more than a decade. All in all, almost everything - structure, capacities, complexion of the operations, relations with partners – has changed during the last decade.

CEE countries (including the Baltic States), took the opportunity to lead the important processes within the Alliance. 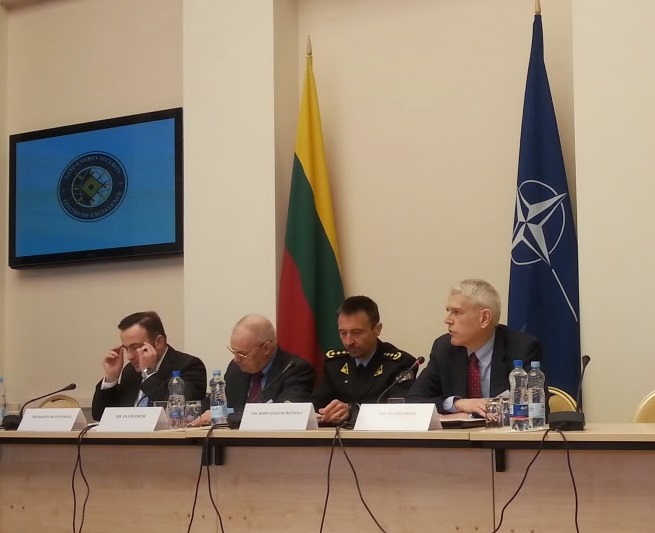 Creation of centers of the excellence, active participation in NATO operations, contribution to the new NATO security concept, sharing the experience of NATO accession with close partners and future members in the South and in the East are only few examples to mention in this regard. Today time has come to assess the changes in the Alliance and the CEE region, evaluate the security situation in the region, the region's contribution to the Alliance, as well as these countries' interests and aspirations within NATO. This conference, coinciding with the 10-year anniversary of the Baltic States NATO membership as a perfect time to do that.